We can admit that 2017 was a shit show, right? We were all so eager for 2016 to get packing that we didn’t even consider that 2017 might be even worse. And it was much worse.

But I’ve decided to search for silver linings.  For one thing, my book On the Bricks came out in the beginning of the year. Here are some of the other best things about 2017:

Most stalk-worthy baby: Mindy Kaling gave birth to Katherine Swati on December 15. In true boss form, she refuses to tell us who the father is. This leaves us all free to believe that the father is BJ Novak. And if it’s not him, I don’t want to know. 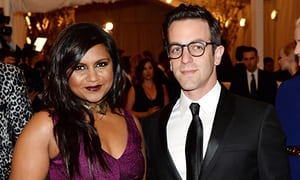 Best movie ruined by a sexual predator: For at least a month I was obsessed with Baby Driver.  The last time I fell this hard in love with a soundtrack was when Natural Born Killers came out. And the car chases had the fourteen-year-old boy in me boning out BIG TIME! But then the Kevin Spacey scandal broke and I haven’t been able to watch Baby Driver ever since. It’s a good thing I saw it five times before we heard the news. 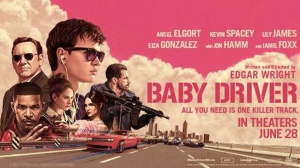 Best TV show I started watching in 2017 even though it came out in 2016: The Good Place- holy shirtballs, you guys. I watched it because my cousin Chris told me to and for some reason I treat him like my life coach. What could have been cheesy is clever and full of existential questions, made easy to digest with a huge dose of quirky humor. 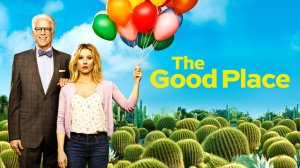 Girliest habit that I picked up at the beginning of the year and dropped before December: Fingernail shellac- it looks great but you have to sit there for an hour once very couple of weeks to keep them from looking  gross. And since I’m not great at keeping things up, mine ended up looking great for two weeks and then trashtastic for about three. 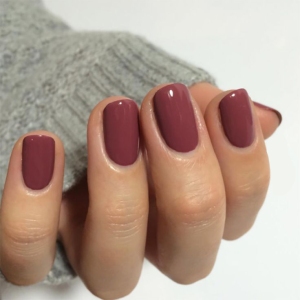 Something I had at the beginning of 2017 but don’t have at the end: my uterus. 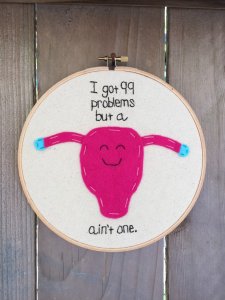 This year’s Kanye: Tyrese Gibson totally out-Kanyed Kanye this year. He repeatedly posted videos of himself on social media crying about his divorce and custody battle as well as complaining about Dwayne “The Rock” Johnson.  In his douchiest move, he hired an airplane to fly a banner over his ten-year-old daughter’s school. The banner read “NO MATTER WHAT, DADDY LOVES YOU SHAYLA”. The subtext being that if she wasn’t embarrassed enough already by his social media rants, she would certainly be mortified by the banner at school. 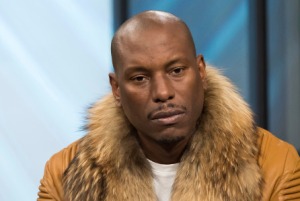 Show that ended with us saying “WTF?”: Girls. Hannah somehow had a black baby. I guess since they never actually mentioned the baby daddy’s race (South Asian), we weren’t supposed to notice that he wasn’t African-American. And then she and Marnie went somewhere (I think it was upstate New York but I’ve already kind of forgotten) to live together and raise the baby even though Marnie was always terrible. 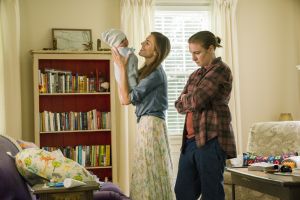 Best reboot:  Will & Grace– the first episode was a little awkward, but by the third episode they were back in their rhythm like they’d never been gone. And let’s be honest. We need Karen Walker in our lives now more than ever. 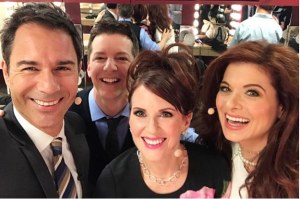 My favorite food of the year: this freaking taco cake made by Liz at the Dexter Bakery. 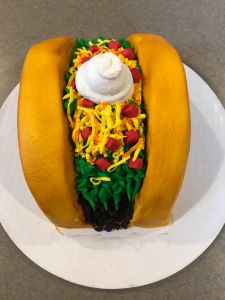 Most potentially exciting thing about 2018: Amanda Bynes is planning a comeback and if that doesn’t happen I’m done with EVERYTHING. 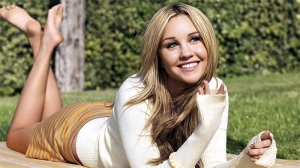